Let's talk about the Padcaster Parrot Teleprompter. I’ll run through how it works, what I love about it and also it’s shortfalls. I’ll also explain how to actually set the thing up and get it on your camera, because the instructions that came with it were slightly confusing, and I felt like I was breaking the thing just trying to get it set up. So let’s get into it. Watch the video below or read the partial transcript beneath it.

Now full disclosure, this isn’t a promotion or anything, I just wanted to share a tool I’ve found to be extremely helpful in my own video-making workflow.

So if you make videos - especially if you make tutorial style videos or do a lot of what’s called talking-head videos where you’re talking directly to the camera (like this one for example) - you can end up wasting SO MUCH TIME if you don’t use a teleprompter.

For example I’ve literally spent hours trying to stitch together the best clips from a 20-minute recording, trying to find the best sections where I rattled off everything I wanted to cover. So making good use of a teleprompter can solve that issue big time because you can get out everything you want to say in one take. No scrubbing around piecing things together.

And if you’re on a budget, the Padcaster Parrot Teleprompter is the way to go.
Now, yes it’s a complete mouthful to say, so let’s just call it the Parrot from now on… Anyways I picked one of these up for 99 bucks off of Amazon after seeing Gerald Undone use it on his channel. And the Parrot might be the best hundred bucks I’ve ever spent on camera gear. In fact, if you couldn’t tell I’m actually using it right now.

Okay so let’s talk about why I love it. First, like any teleprompter, it’s essentially a mirror that sits in front of your camera lens to let you read your script out loud. Now, one of the things I always notice while watching someone read from a teleprompter is that you can usually see that they’re reading. You know, their eyes will move from side to side... So what I like about the Parrot is that it’s small. You use your phone as the display, so when a screen the size of your phone is in front of your camera, it’s really not too much bigger than the camera lens itself. And your eyes aren’t moving left to right much at all.

And here’s the best part. The thing ships with 13 solid metal ring mounts. And they’re not light, these things feel super durable. And having all these ring mounts mean the Parrot will literally fit any camera. Sony, Canon, Nikon, and even random ones like the random Sony camcorder I’m using right now.

It also comes with a bluetooth remote control, which is great when you want to stop the teleprompter for a second because you can't keep up or you need to take a breath. The remote looks like this… It’s got a start/stop button, and directional arrows which you can use to go up and down in your script, and also these playback buttons at the top, a back button and a home screen button.

Now when you pair this with an iPhone, the controller is a little lackluster. It still works for what I need it for, but most of these buttons are useless. For example, really all I use is the start and stop buttons to pause the movement of the scrolling text on the teleprompter. Now with fancy teleprompters, you’ve literally got someone else manning the scroll speed, and they can slow down when you slow down, and speed up when you speed up. And usually they’ve got a nice little dial to control the speed, but with this thing I can’t change the speed of the script while it’s running. Just start and stop. But for a hundred bucks, I mean come on, you really can’t complain.

Now before you throw the thing on your camera, download the Parrot Teleprompter app - they’ve got one for both iOS and Android. The app isn’t anything fancy, but it does its job. You can adjust the margins, like how wide your text is on the screen, and you can also adjust the font size and playback speed. These are must haves in any teleprompter, and the Parrot app has it - so again, no complaints. You can even change the font color and background color, but typically you want to leave the background black and the font white. And to get your script onto the app, you just sync a Dropbox account in the settings and then throw a text file in the Parrot folder in your Dropbox, and that’s it. It’s so simple.

The first time I used it was for a big corporate talking-head video and it worked great. I was filming someone with virtually no experience reading from a teleprompter, and the video was polished and professional. This person used to have to remember all their talking points or record on their phone with their notes in the background. Not everyone does that well.

So whether you’re doing tutorials, or doing a sales pitch, or just want to be sure you get the message right and save time, a teleprompter makes a lot of good sense.
Of course, it doesn’t work well when you just want to say what’s on your mind or when you’d just rather wing it. In all of my videos before this one I’ve done just that - I winged it - but if you’re like me you end up wasting so much time editing because you have to sit and watch the whole thing and do your best editing the footage down into something usable. It’s so draining.

When instead when you’re working from a script, you can spend some time really thinking through what you want to say. But you’ve got to be sure you can write like you speak. If you’re reading some perfectly written textbook-quality stuff with no fillers or you don’t take the time to pause here and there, it just sounds really robotic or like you’re reading.

So me, I just keep the remote nearby - either on the table or in my hand, so I can quickly pause the video if I need to go off on a tangent or slow things down. Gerald Undone does the same things with his scripted videos. It takes a little practice, but once you get the hang of it it’s a real game-changer.

Now if you go order one of these things, and it arrives on your door and you unbox it, and you’re just like what do I do now? Well, let me show you. Because I almost broke it before I even used it. Watch the video above for my full comments. 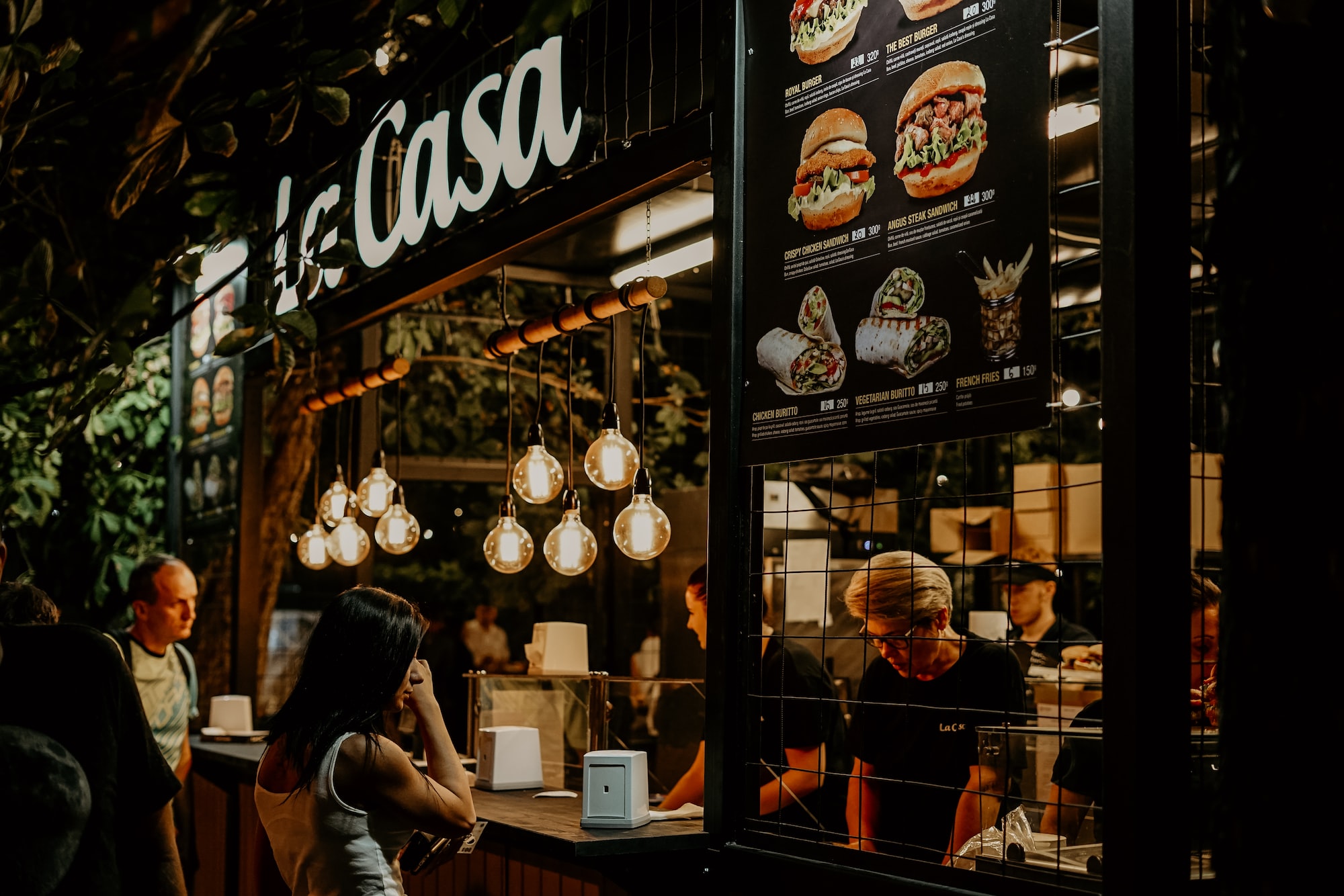 If you're about to open a restaurant or you already run one and want to take your marketing to the next level, check out these 5 must-have tools you need in your toolkit. The return on investment for these 5 tools is huge!